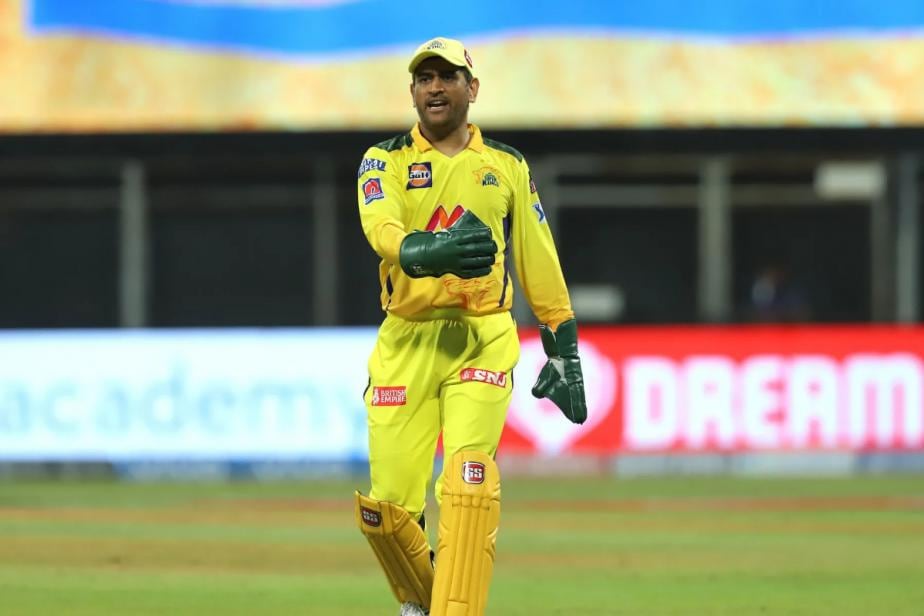 Former India captain MS Dhoni has reached another milestone as the skipper of the Chennai Super Kings, as the 39-year-old leads the Chennai-based side for the 200th time as CSK took on Rajasthan Royals in Mumbai on Monday.

Last week, MS Dhoni put on the famous yellow jersey for the 200th time when he took to the field against Punjab Kings at the same venue, in match number eight of the ongoing Indian Premier League. The wicket-keeper batsman has led the franchise in all but one game (2012 Champions League T20) when he has been part of the XI.

MS Dhoni has made 177 appearances for the three-time Indian Premier League champions besides having 24 outings for the side in the Champions League T20 (CLT20) tournament in the past. The former India captain also represented Rising Pune Supergiant in 30 IPL matches in the 2016-17 seasons.

Chennai Super Kings registered an easy win against Punjab Kings in the previous match to make that occasion special for their captain. However, things could turn sour for MS Dhoni as the threat of at least a two-game ban from the Indian Premier League (IPL) is still looming large. Dhoni was docked Rs 12 lakh as match fees for maintaining slow bowling over-rate in CSK’s opening game of IPL 2021 against Delhi Capitals.

Dhoni made up for that mistake against the Punjab Kings, as CSK managed to bowl their quota of overs in just 88 minutes instead of BCCI mandated 90 minutes for the completion of an innings. However, BCCI and IPL rules also state that Dhoni can be banned for two to four games if CSK repeated the mistake within two games since the fine. This means that Dhoni will once again need to keep an eye on the over-rate against Rajasthan Royals in their third match at the Wankhede Stadium in Mumbai on Monday (April 19).