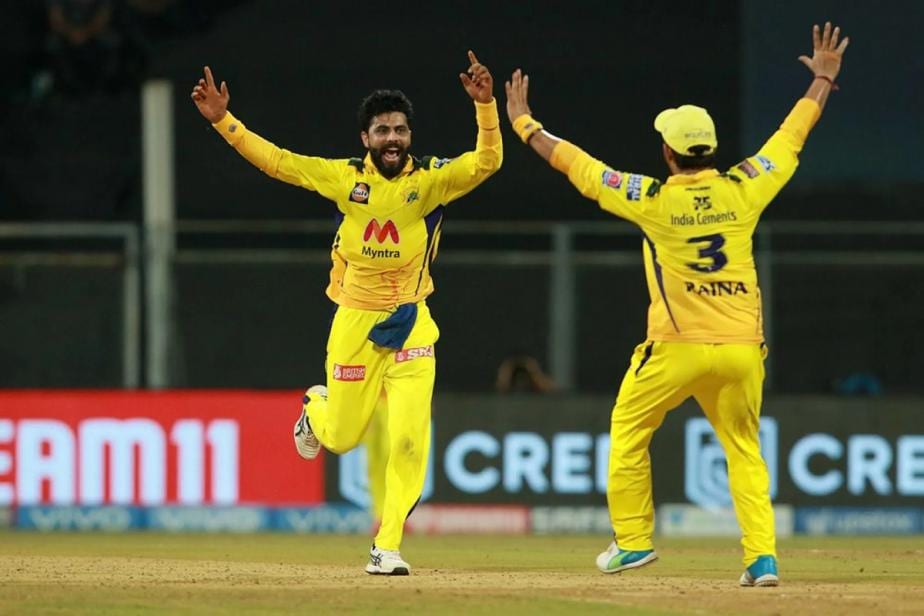 A combined effort by their batsmen followed by a spin choke helped Chennai Super Kings beat Rajasthan Royals in an IPL 2021 match at the Wankhede Stadium here on Monday. Batting first, CSK posted 188 for 9 in 20 overs. RR were going strong in their chase at one stage before Ravindra Jadeja (4-0-28-2) and Moeen Ali (3-0-7-3) combined to keep them to 143 for 9 in 20 overs for a 45-run win.

The highest scorer for CSK was Faf du Plessis with 33, showing the depth in their batting. Plenty of small contributions took CSK to a winning total. RR were 87 for 2 at one stage before collapsing to 95 for 7.

RR’s chase got off to a good start with Jos Buttler attacking. Manan Vohra too started well but he fell caught in the deep one ball after hitting a six off Sam Curran. Sanju Samson too got out to an attempted big shot, giving Curran his second wicket.

RR got 45 for 2 in the Power Play, after which Buttler took charge. He took the attack to Ravindra Jadeja, hitting him for two fours and a six. However, the left-arm spinner had his revenge with a peach of a ball that hit Buttler’s stumps in the 12th over. Shivam Dube, who had struggled for 17 off 20 meanwhile, too fell in the same over lbw to Jadeja.

And then, it all went downhill as Moeen Ali bagged three wickets conceding only 1 run in his first nine balls. David Miller was out lbw trying to sweep, before Riyan Parag and Chris Morris slog swept straight to deep mid wicket. From 87 for 2, Rajasthan had collapsed to 95 for 7. It was only a matter of time after that.

After a flying start given by Faf du Plessis (33 off 17 balls, 4x4s, 2x6s) and Moeen Ali (26 off 20 balls, 1×4, 2x6s), CSK seemed to have lost their way in the middle overs as they lost quick wickets of their key batsmen who were looking to open their arms.

Ambati Rayudu had hit three massive sixes and looked like he would make a big score this time after failing the last time around. However, he was caught in the deep. Soon after that Raina gave a simple catch on a slower delivery.

Skipper MS Dhoni, who came into bat at No. 7, struggled initially but then got a couple of boundaries and kept the scoreboard ticking. However, Sakariya again dismissed him as the former India skipper was caught at cover while trying to go over the top.

Jadeja too couldn’t get going as a short delivery from Chris Morris got him caught behind. However, the depth in CSK batting with Curran and Bravo at the end saw them to a competitive total.