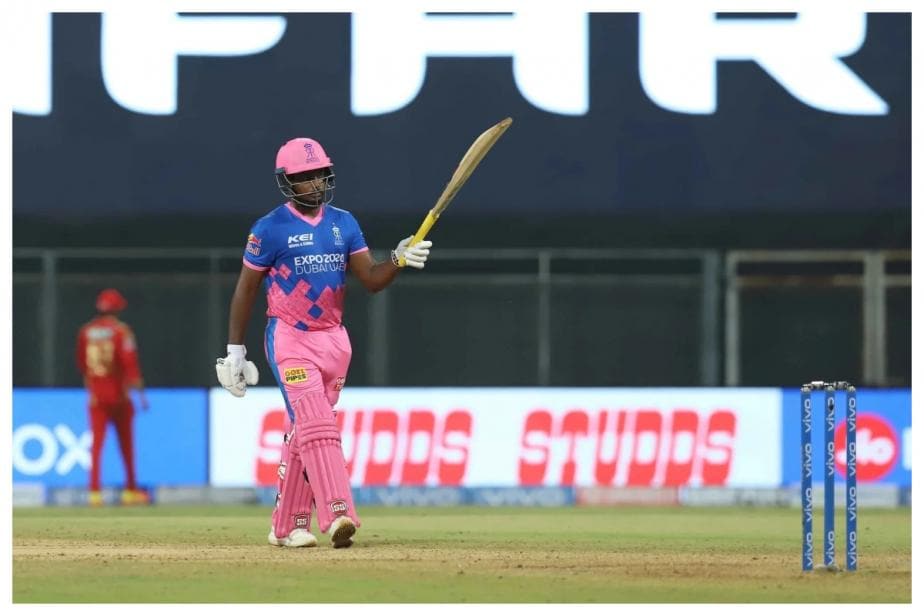 Two teams high on confidence after contrasting victories take on each other at the Wankhede stadium in Mumbai on Monday (April 19) – Rajasthan Royals and Chennai Super Kings. RR beat Delhi Capitals in a thriller that went till the last over, while CSK defeated Punjab Kings in a one sided game. Both teams had lost their first matches, so they’re in similar positions in the tournament. Now is the time both will look to gain some momentum into their campaign.

CSK lost both their matches to RR last season. It was the first time since 2008 that that had happened. CSK’s loss in their first clash in Sharjah, where Sanju Samson carted their bowlers, set the tone for a poor season. Can they set the record straight?

There isn’t an aura around CSK this year, perhaps because of the way they played last year. Their side is ageing, players are slowing down and not in constant touch with the game. Their squad is built for home conditions and have to adjust to completely different challenges at the Wankhede.

However, it looks like CSK have decided to play a positive brand of cricket this year. They bat deep, having batsmen till No. 9 or even 10. Why, even their No. 11 – Deepak Chahar – is no mug with the bat. Their bowlers were off rhythm against Delhi in their first match but Chahar changed that against Punjab, bagging four wickets with the new ball to kill the game. The perfect outswingers, the smart knuckle balls and even the surprise short balls were on display as he set up CSK’s comfortable win.

When they get early wickets, CSK are a different side altogether. For then, MS Dhoni can control the game better in the middle overs with his spinners. But will it happen everytime? What if it doesn’t? That’s the question CSK might dread. For on paper, their bowling is far from deadly especially at Wankhede.

Having Moeen Ali bat at No. 3 has helped CSK but there are still some questions over their Power Play batting. Ruturaj Gaikwad has struggled so far, and Faf du Plessis is not a dasher. CSK, though, are not a team that will make changes in a hurry. Especially after a win.

New captain, new brand of cricket. RR started their campaign with a heartbreaking loss to Punjab, Sanju Samson failing to clear the boundary in the final delivery. After that, they lost their star player Ben Stokes to an injury. They’re already without Jofra Archer at least for the initial part of the tournament.

However, there’s a sense of confidence around the RR camp despite the losses. That was evident in their second game, where they defeated Delhi. Like Chennai, their win too was set up in the Power Play with Jaydev Unadkat bagging three wickets. The below par total should have been chased easily but RR too lost their top order cheaply.

But they had able back ups in David Miller who made a fighting half-century to take the game deep. And then, Chris Morris rose to the occasion slamming sixes for fun to win the game.

RR’s batting is now heavily dependent on Samson and Jos Buttler, and they have to step up and show consistency.

RR’s bowling has backed young Chetan Sakariya, who has impressed. They’ve got a three prong left arm seam attack with Unadkat and Mustafizur Rahman being the remaining two. Life could be tougher for them given the number of left handers in the CSK side.

CSK hardly change their team after losses, so why would they after a win? Expect the same side to take field.

RR too are unlikely to make changes.