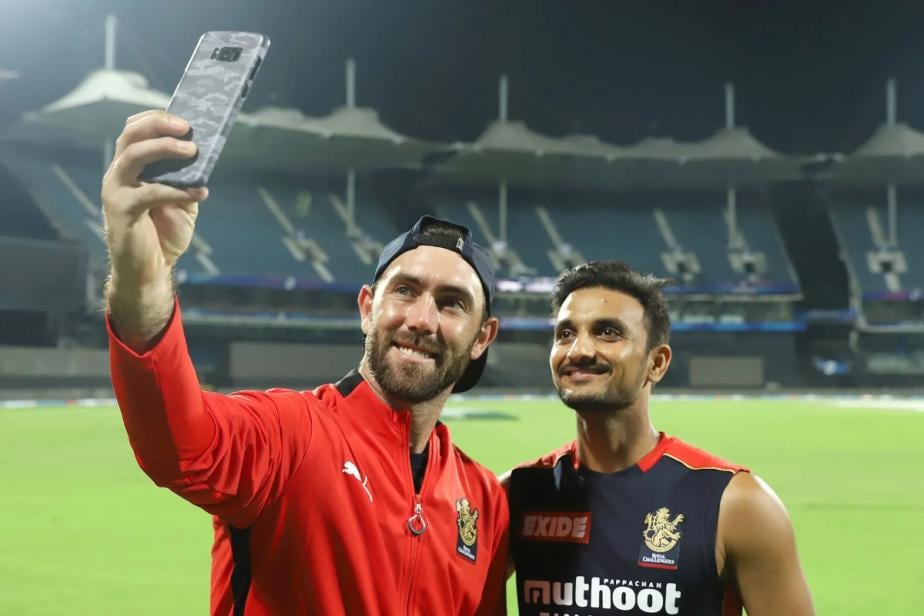 A superb innings by Glenn Maxwell and AB de Villiers and an all-round bowling performance helped Royal Challengers Bangalore (RCB) pick up their third consecutive win of the ongoing Indian Premier League (IPL) 2021 against Kolkata Knight Riders (KKR) at the MA Chidambaram Stadium in Chennai, on Sunday. The Virat Kohli-led side thumped KKR by 38 runs to make it to the top of the IPL standings.

Glenn Maxwellhad been one of the biggest underachievers in the cash rich league over the years. After racking up more than 500 runs in IPL 2014, the ‘Big Show’ didn’t live up to his name in the succeeding seasons. He was still bought by RCB at a whopping Rs 14.25 crore in a bidding war to secure his services for this season. And he has not disappointed. The Australian all-rounder having been given the responsibility of batting at No.4 has been in a blistering form in IPL 2021 so far.

After having played back-to-back match-winning knocks in the first two games Maxwell proved that he can be the saviour for RCB. He was at his fluent best with the willow Coming into bat with RCB reeling at 9/2 after two overs, he gave a glimpse of his power-hitting by smashing with a whirlwind 49-ball 78- an innings that included nine fours and three sixes. RCB strongman AB de Villiers, also scored 76 off just 34 balls which propelled RCB to a massive score of 204 runs.

Following his knock, former Indian cricketer Virender Sehwag, who has been taking constant potshots at Maxwell for his poor show since the 2014 season, praised him finally for his performances. The Indian veteran besides lauding Maxwell, in his inimitable style also shared a hilarious meme teasing Maxwell’s former franchises like Punjab Kings (formerly Kings XI Punjab).

Check it out here:

Good to see Maxwell finally play to his potential in this IPL.

Meanwhile, the duo’s scintillating form garnered praise from others on Twitter. Team India coach Ravi Shastri praised de Villiers and DC opener Shikhar Dhawan in a Tweet. Shastri said that the “Masterclass” from the “senior pros” was “pure gold”.https://twitter.com/RaviShastriOfc/status/1383984801208623106

Former Australian cricketer Brad Hogg praised de Villiers, Maxwell and Harshal Patel and was undecided for whom the man of the match award would go to.https://twitter.com/Brad_Hogg/status/1383778326490218506

Former Indian cricketer Hemang Badani lauded Maxwell’s performance and tweeted if the Australian “plays the way he has so far”. He further mentioned that RCB “stand a good chance to all the way”.

I tell you what if Maxwell plays the way he has so far for #rcb ,they really stand a good chance to go all the way.#KKRvsRCB #missinglink

Their praise doesn’t seem unfounded, as Maxwell and de Villiers exploits propelled RCB to a massive score of 204 runs. In reply KKR managed to score 166/8 in the allotted 20 overs giving RCB a win by 38 runs.