IPL 2021: CSK Coach Stephen Fleming All Praise for Moeen Ali for Adding Value to Side 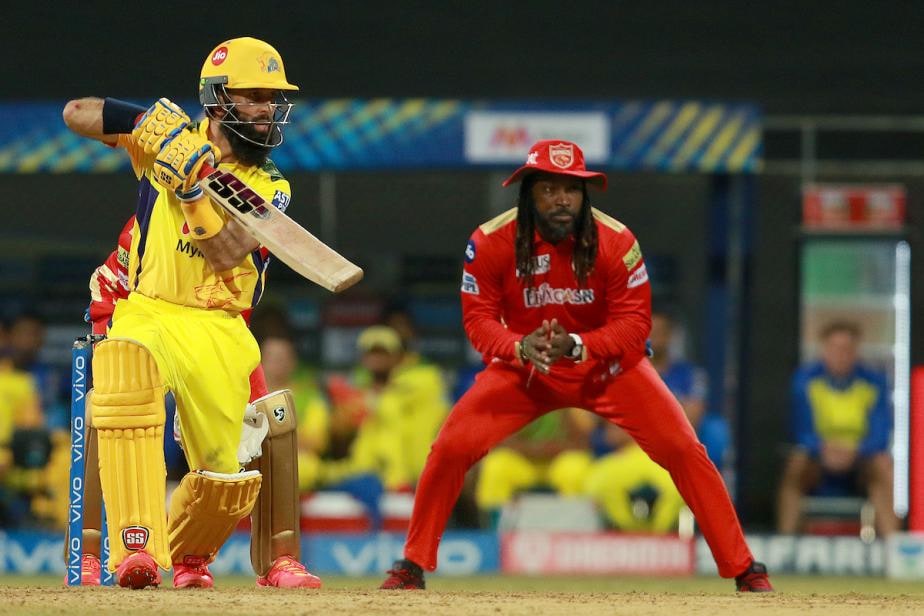 CSK are back to their best again as they beat RR by a massive margin of 45 runs. Coach Stephen Fleming was all praise for Moeen Ali, and the way he has rejuvenated the side’s batting. Not only that, the Englishman also took 3/7 to wreak havoc on the opposition.

“Moeen Ali is adding an all-round aspect to our game. We lacked it a bit last year but his contributions have just been what we were looking for. We are absolutely rad with the way he has started. In regards to the way, we are playing the game, I am really excited about that as well. I think we have not played a good 20 overs with the bat yet but still we are able to get high scores so the long resources we have, we are using that and we are pushing the opposition hard. Moeen Ali has been really impressive and with the way he has played at number three, has been instrumental in us getting big scores,” said Fleming while replying to an ANI query during a virtual press conference.

He also backed young opener Ruturaj Gaikwad to come out good in the competition despite his failures at the top. “Robin Uthappa is waiting, but Ruturaj Gaikwad has that spot, he earned a bit of time with the way he played last year, you know your philosophy. We give our players a good run and if the intent is there, we will continue to back them. At the moment, we are backing a good young player,” said Fleming.

When asked whether skipper MS Dhoni could bat higher up the order, Fleming said: “Every time MS Dhoni gets some time in the middle, he will get better and better. We have so much resource, but there will be a possibility where we would like to throw him up in the order. At the moment, we are trying to look for a solid order. The way we are playing and using it, it’s quite encouraging.”

“It is something we are concentrating on, we are watching games between hours and we are learning as much we can. We are working really hard to gauge what is a good score, there are a lot of factors, some of them are hard to predict and some of them are getting easier to understand.

Today, the pitch we felt was a little bit drier which was a good sign and there was not as much dew so that meant there were still opportunities in the second innings,” he added.

Earlier, Faf du Plessis and Ambati Rayudu scored at a firing rate before Dwayne Bravo’s 20 runs off 8 balls came handy in the death overs as CSK posted 188/9 in their allotted 20 overs.

For CSK, Faf top-scored with an innings of 33 while for Rajasthan Royals, Chetan Sakariya returned with three wickets.