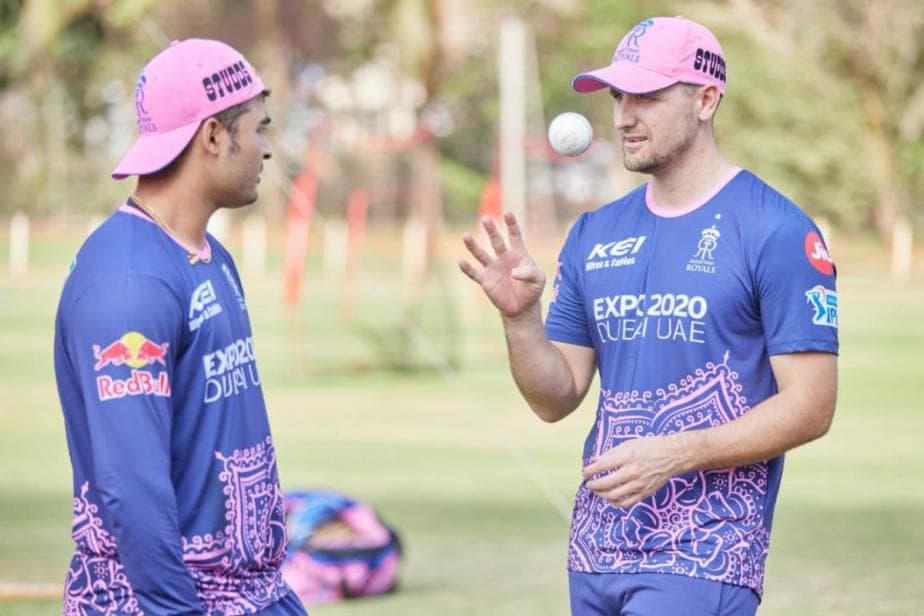 Rajasthan Royals all rounder Liam Livingstone has flown back home to England due to bio bubble fatigue, the franchise announced on Tuesday. Livingstone left the team on Monday, following their match against Chennai Super Kings.

“Liam Livingstone has flown back home late last night, due to bubble fatigue accumulated over the past year. We understand and respect his decision, and will continue supporting him in any way we can,” the franchise said in a tweet. The development further thins down Royals’ overseas options. They had lost Ben Stokes to a finger injury after their first game of the season. They are also without Jofra Archer for at least the initial phase of the tournament. Archer had undergone surgery on his hand and is back to training in England.

The current overseas players playing for RR are Jos Buttler, Chris Morris, David Miller and Mustafizur Rahman. They also have Andrew Tye in their ranks.

Rajasthan Royals have played three matches and won one. They started their tournament with a loss to Punjab Kings before bouncing back against Delhi Capitals. They then lost to Chennai Super Kings on Monday. Livingstone had not played any of the matches.