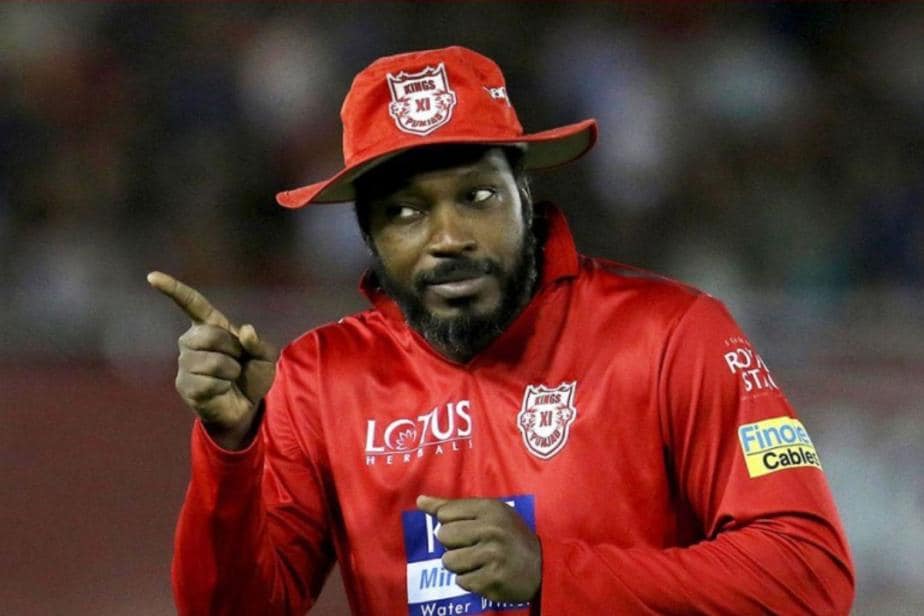 Universe Boss Chris Gayle is known for his bit hits on the field and for living a lavish lifestyle off the field. The 41-year-old is with the Punjab Kings squad in Chennai as they gear up to face Sunrisers Hyderabad on Wednesday. On the eve of their upcoming match against SunRisers Hyderabad, Punjab Kings’ official Twitter handle shared a video of Gayle, enjoying an “egg-ceptional” breakfast.

In the video, Gayle can be heard saying that he likes to wake up before anyone else and rush to the hotel’s dining area to enjoy his breakfast in peace. Chris Gayle, who was the first Punjab Kings player to wake up for the breakfast,  starts with porridge, before moving to an omelette. The video ends with Gayle thanking the hotel staff for serving him well, while enjoying a piece of watermelon.

It has been a slow start for Chris Gayle in IPL 2021, in three matches, he has only scored 61 runs. Punjab Kings as a team also had not clicked so far, after losing two out of their first three matches, Punjab Kings have slipped to seventh spot on the points table.

They played their first three matches in Mumbai but have changed their base to Chennai for next couple of games.

Two bottom-placed teams, SunRisers Hyderabad (SRH) and Punjab Kings (PBKS), will battle it out in an Indian Premier League (IPL) match at the MA Chidambaram Stadium on Wednesday.

While SRH are lying at the bottom of the table and are yet to win a game, PBKS have managed just one win out of their games and have the worst net run rate (-0.967) among the teams.

All eyes will be on SRH, who had made the play-offs last year, but are struggling to come to terms with the slow nature of the pitch at Chepauk.

The David Warner-led side ended up losing all the three matches from positions of strength. They will be aware that their opponents have the more difficult job of adapting as PBKS have played all their matches thus far in Mumbai.

PBKS’s Mayank Agarwal came back to form in the previous match against Delhi Capitals, but skipper KL Rahul took some time to get his 61 (51 balls). PBKS will hope that their talismanic batsman Chris Gayle comes into form after failing in the last couple of matches. Fellow West Indian batsman Nicholas Pooran too hasn’t got going though to be fair to him he came into bat towards the end of the innings and got very few balls to face.

IPL 2021: Harshal Patel is Going to Be Our Death Bowler, He Has Clarity – Virat Kohli