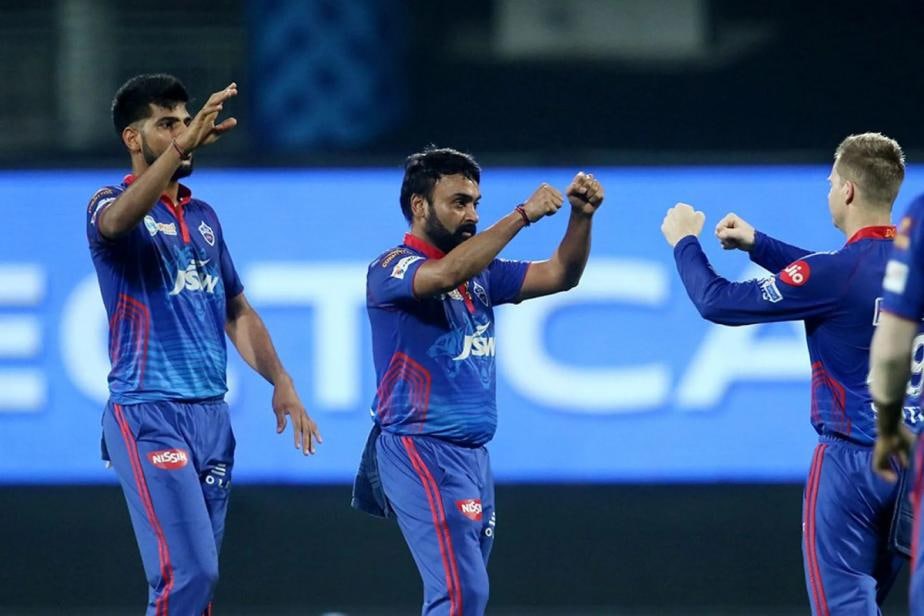 Delhi Capitals spinner Amit Mishra was excellent against Mumbai Indians on Tuesday, where he bagged four wickets and wreaked havoc on the opposition. Former India opener Virender Sehwag narrated an incident where Mishra had asked for a salary hike after bagging a hat-trick in the IPL 2008. Interestingly, Mishra also holds the record for most hat-tricks in the IPL — three.

“He is [Amit Mishra] a kind of guy who is very calm and talks gently to everybody. He gets to mingle with everyone pretty quickly. So that’s why he becomes the favourite of his teammates. When he gets beaten, other players feel for him. And when takes wickets, all are happy for him. I remember when he claimed his first hat-trick. I asked him what do you want and he said ‘Viru Bhai, please get my salary increased.’ Now, I feel, he would be getting that much amount of money that he won’t ask for a raise even after getting another hat-trick,” Sehwag told Cricbuzz.

Sehwag went on to describe why Mishra is one of the best bowlers in the league.

“Mishra seemed nervous during his over in powerplay. He got hit by Suryakumar Yadav hit for boundaries over covers. But when the powerplay ended, Mishra Ji also came back strong because once the field is spread, he also feels that he can bowl at a normal pace on which the batters have to take the risk.He bowled really well. That’s why he is one of the best bowlers of this tournament. He has the most wickets as a spinner. Had Rohit Sharma played his normal game against him, he could have scored 60-70 runs easily,” Sehwag added.

Mishra got Hardik Pandya dismissed on the first ball that the latter faced.

“Amit Mishra knew that when Hardik Pandya plays spin, he simply attacks. If gets the ball in his area, he looks to smash it. If it’s his day, he whacks a maximum or else he will get out. So, Mishra is wise enough to judge if a batsman like Pandya goes after him, who will he bowl or what variation does he need to make. Mishra accepts challenges no matter who the batsman he is bowling at,” Sehwag said.