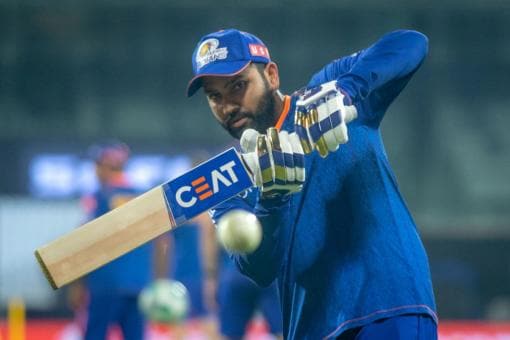 MI vs RR Live Score And Updates, IPL 2021: Fourth placed Mumbai take on seventh placed Rajasthan. It will be a test of character for both teams, who have only won two matches in the tournament so far.

The batting has let Mumbai Indians down so far in this edition. The team has not managed to reach 160 in any of their five matches this season. Skipper Rohit Sharma has been the most consistent batsman for MI in 2021 but has largely played the role of the anchor. Two big run-getters from last season have looked out of sorts this year. Ishan Kishan has just managed to score 73 runs in 5 innings while Mr Consistent Quinton de Kock has failed in three of the four innings he has batted in in the tournament.

It has been a similar story to last year for the Royals. They started with much promise but have lost their way thereafter. Like the Mumbai Indians, the batting has let the Royals down this season. Ben Stokes exited the tournament with a broken finger while Liam Livingstone opted out citing bio-bubble fatigue due to Covid-19. That added to the batting woes of the Royals.

Manan Vohra failed in all the 4 innings he batted before being dropped. Sanju Samson started the season with a bang with a stunning hundred but has seen his form decline thereafter. Shivam Dube, Rahul Tewatia and Riyan Parag have been inconsistent in the middle order. Jos Buttler scored 49 but has not done much else in the competition while David Miller has also failed in two of the four innings in the tournament.

Rishabh Pant a Huge Positive But Has to Bat Full 50 Overs to Become a Superstar: Virender Sehwag